Driving under the influence, operating a motor vehicle while under the influence, driving while intoxicated, operating while under the influence or drunk driving, as it is known, may be proven in a court of law several different ways.  The most common way the State of Nebraska tries to prove the offense is based upon a charge of driving while under the influence of alcoholic liquor or beverage while over the legal limit of eight one-hundredths of one gram or more by weight of alcohol per 100 milliliters of blood; or eight one-hundredths of one gram or more by weight of alcohol per 210 liters of breath.  The government will attempt to prove its case from testimony of the arresting officer regarding the observations of your vehicle in motion and/or operation, the arresting officer’s personal contact and observations with you, including any indicators of impairment observed from standard field sobriety testing.  In addition, the State of Nebraska can prove its case based on results of blood, breath, or urine testing showing the subject with a reading over .08.  Lastly, the State of Nebraska may prove its case if the subject is under the influence of drugs based on the opinion of the arresting officer and the observations made by him or her.  Driving under the influence of alcoholic liquor or drugs is a serious criminal offense that carries with it serious consequences, including potential loss of license, being sentenced to jail, and/or probation.  In addition to any criminal consequences, there are also serious collateral consequences including loss of license on points, loss of a commercial driver’s license, revocation of a commercial driver’s license, increased insurance rates, and a requirement to provide proof of financial responsibility.  Based on the serious consequences that can follow after a driving under the influence arrest and/or conviction, is it important that you speak to an attorney experienced in the area of defending driving under the influence of alcoholic liquor and/or drug cases to provide the best defense possible to the crime, as well as advise as to the necessary steps to protect and preserve one’s drivers license. 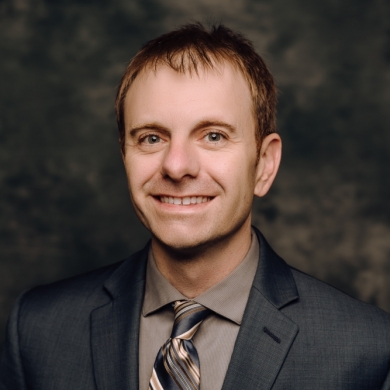 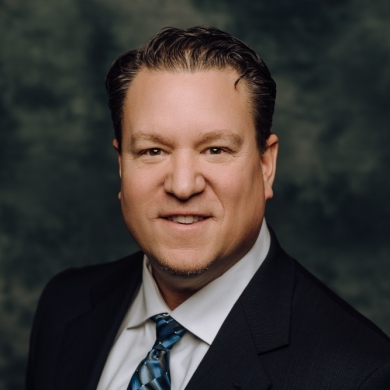