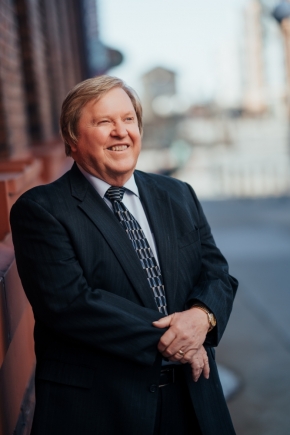 After graduating second in his University of Nebraska law school class, Vince Dowding moved to Grand Island to begin practicing law.  He was only one year out of law school when he built the case that stopped the involuntary sterilization of people with mental handicaps in Nebraska. He got the case accepted to be heard by the United States Supreme Court prompting the Legislature to change the law.  Vince Dowding also had the opportunity to argue a case before the United States Supreme Court on the constitutionality of requiring indigent inmates to pay a fee to appeal a case. He has always fought for justice for his clients and he founded this firm on the same principles.

Vince founded this law firm in Grand Island in April of 1990.  His youngest son, Steve, joined him in 1991.  His oldest son, Joe, joined the firm in 1993 and opened the Lincoln office.  Vince has experience in a vast array of practice areas with extensive experience in the fields of personal injury, workers compensation, family law, and estate/probate work.  His years of experience and diverse legal background result in effective mediation for all types of legal disputes. 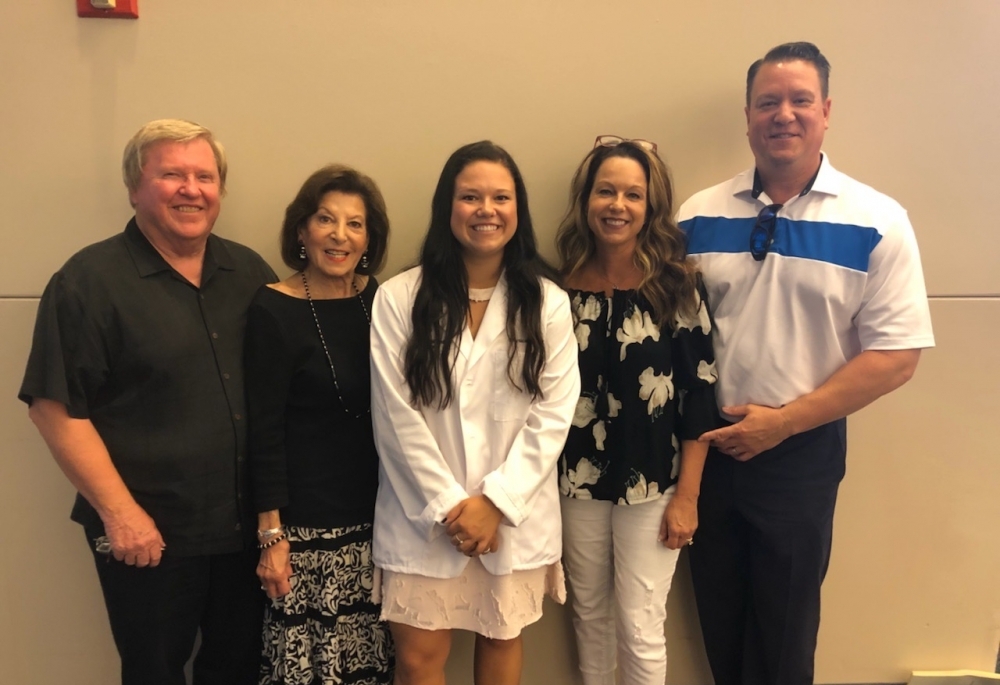 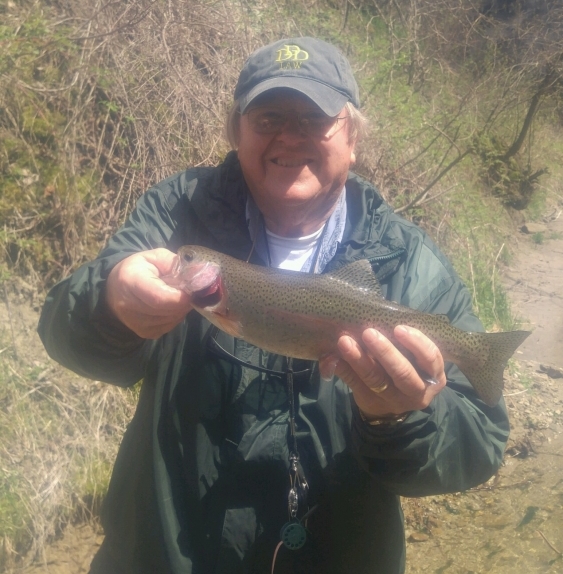 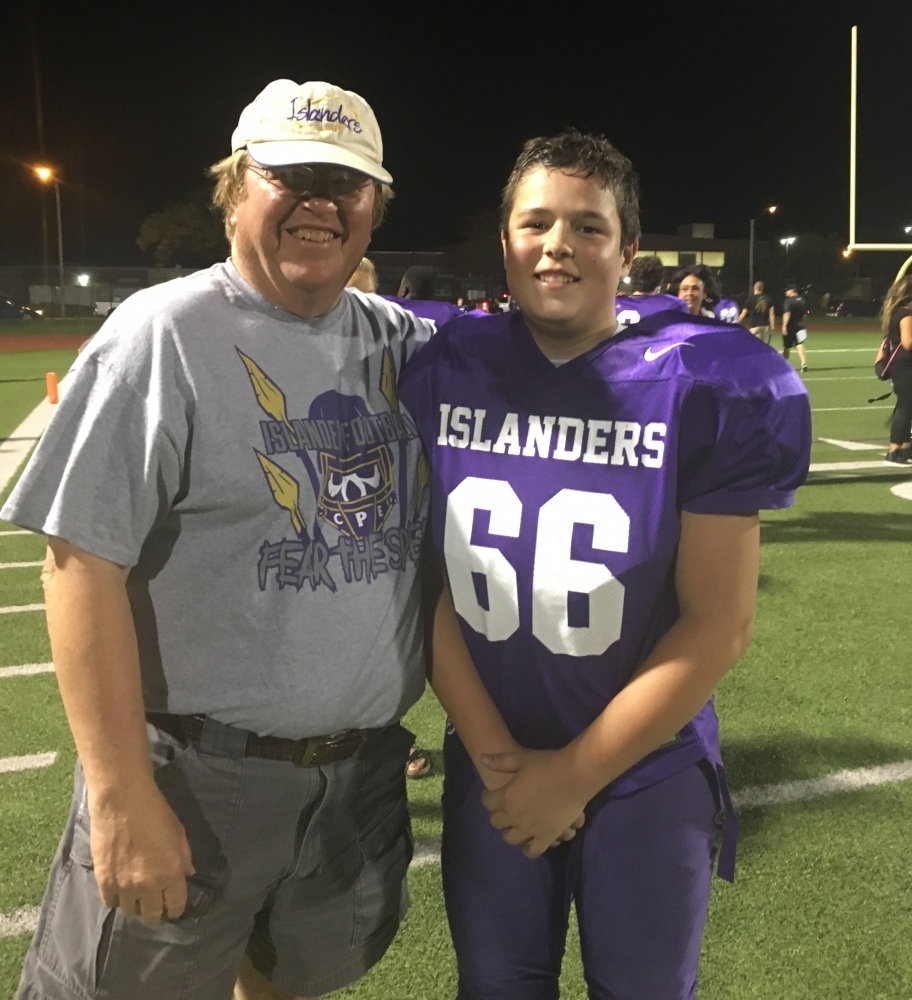 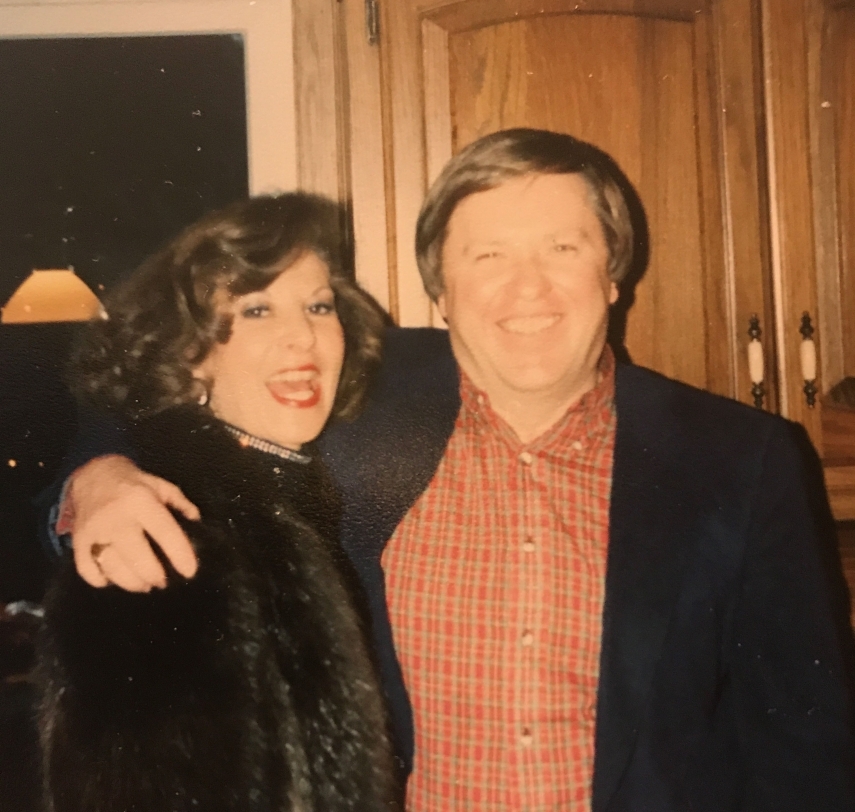