After graduating from the University of Nebraska College of Law, Steve Dowding returned to his hometown of Grand Island, Nebraska to begin practicing law with his father and start this law firm.  In addition to fighting for those that have been harmed, Steve is passionate about fighting for the rights of the accused.

Steve focuses his law practice primarily in the areas of criminal defense, workers’ compensation, and personal injury litigation with an emphasis in the defense of citizens accused of driving under the influence – DWI / DUI.  Steve has received extensive training in DWI detection, standardized field sobriety testing and gas chromatography. Steve was voted Best Attorney in Grand Island based on the results of a survey conducted by the Grand Island Independent, a local newspaper, for the years 2014 – 2019. 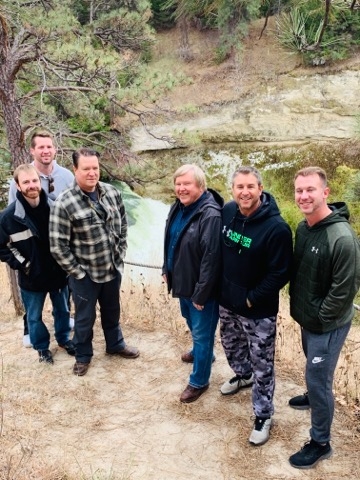 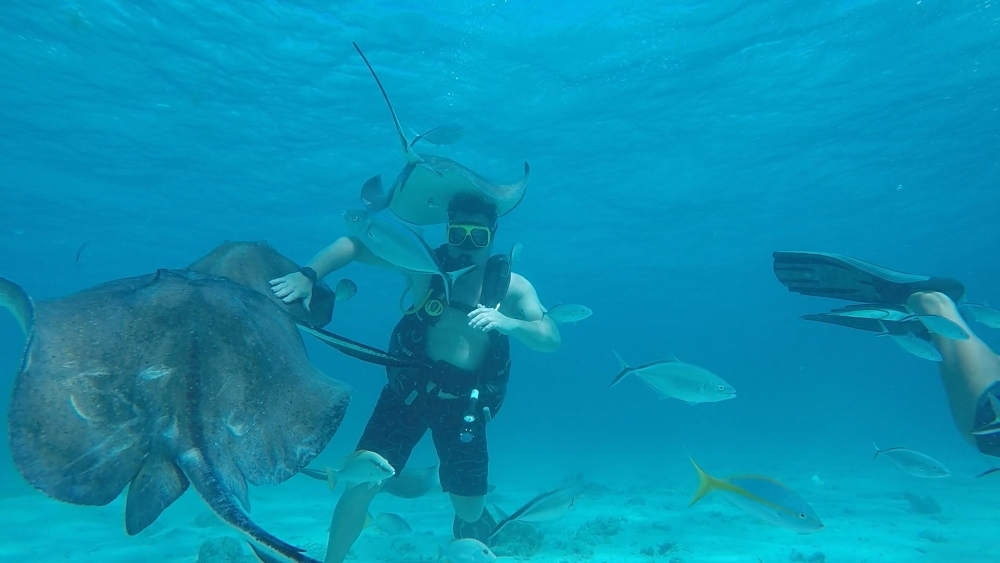 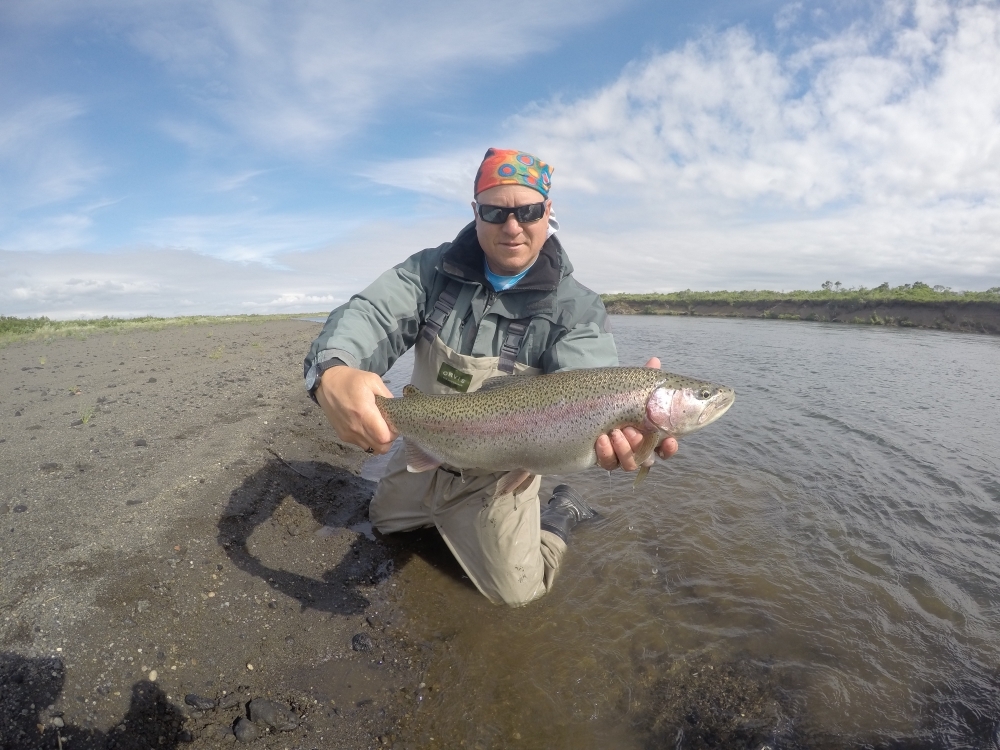 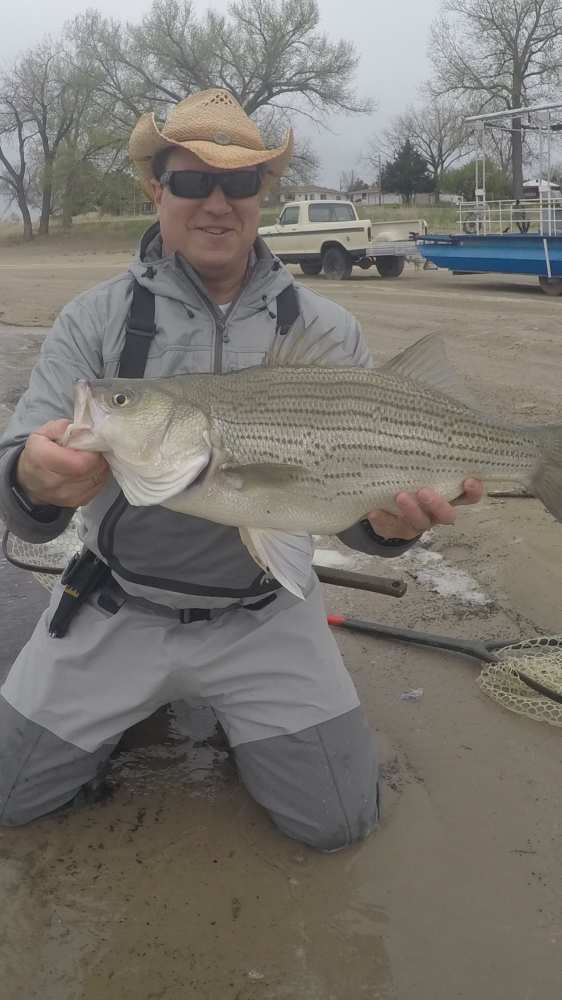